Riots;- what society have we created?

The riots have brought about a lot of debate in regards to social morality and what we as a society have created in regards to our youth. one of the areas debated tonight was removing the benefits of people that are caught rioting.

This brings to the forefront something we already know " the current benefits system does not work" it currently rewards having a baby for benefits and only working a token amount. When it was first designed I'm sure the aim was to support the needy not the lazy. Whilst not everybody on benefits is lazy it is easy to slip into the culture where you limit the amount of work you take on to maximise your income.

so why doesn't the benefit system work? Giving people money does not always help. To often in my last job would I see people on low incomes and dependant on benefits using the money in the wrong way. Each house had a 42" plasma Tv, The full sky package and decorated with gadget and luxuries. The problem being that these people through their enhanced income had taken credit cards and loans to fund a short term lifestyle. Once the debts had accrued they return to the poverty the benefits system wanted to save them from with most of their money leaving through interest payments or debt management companies on the door step. As evidenced giving people money without them having financial discipline or financial knowhow is pointless.

so what alternatives could be put forward? The aim of the benefits system is to support People who at that point in their life cannot support themselves so let's just do that. Rather than giving them money to pay bills they should just have a supported lifestyle. All essential bills such as gas, rent, council tax and water should be paid for, with a Small allowance for food which increases in line with the food price index per person. If they want more for luxuries then they have to work for it. As you earn more the benefits percentage reduce for bills. By having control of the money central government can put the bills out to tender. Imagine the bulk saving deal you could get from a gas company etc. This offers better value for tax pagers money.

By encouraging people to work it will eventually break the cycle of benefit dependancy and encourage people to want to better themselves again. Obviously there are pitfalls in any system and I would be interested in peoples opinion of this idea. 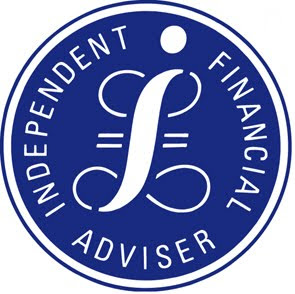